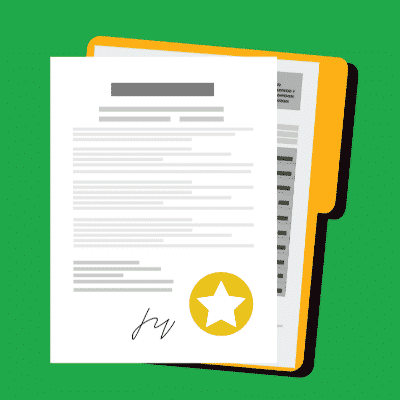 How do I get a Florida Public Official Generic Bond?

The application process for a Florida Public Official Generic Bond is quick and easy, usually only taking about five minutes from start to bond download (most instant issue bonds). Simply click the "Buy Now" button below, complete the few questions for the bond application, pay, then print your Bond delivered via PDF in color. By posting a surety bond, principals pledge to comply with the conditions of any written contract or applicable law.