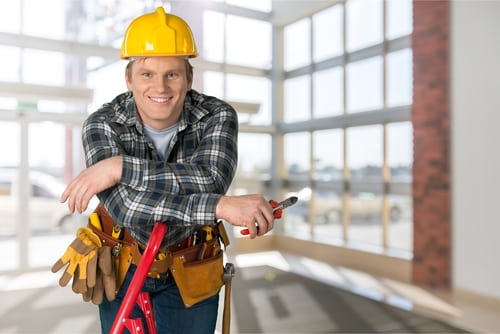 When bidding on construction projects, you may be required to post a performance bond as part of your bid. The purpose of the small contractor surety bond is to ensure that the company completing the project also fulfills its contractual obligations. When you are awarded a project and then perform it, the contract requires you to post an appropriate surety bond to guarantee that you will complete your work by the terms of the agreement. The SC Small Contractor Bond is usually required for more minor contracts under $100,000.

What Is A Contractors Bond?

A contractor's bond is an agreement between two entities. When you are the contractor, the surety bond obligates you to complete your work according to the terms of the contract. If you fail to complete the project, the bond obligates the surety to make good on your contractual obligations to the project owner. Contractors' bonds are required on all forms of construction. This includes residential, commercial, and industrial projects and infrastructure projects such as highways, bridges, and buildings.

The types of contractor bonds include the following:

How Much Does a South Carolina Contractor's Bond Cost?

Why is an SC Contractor's Bond Required?

Who Can Help With Your SC Contractor's Bond?

If you are bidding on a project and are required to post a contractor's bond, you will have to find a surety bond company to issue a bond for a contractor.

The application process for a South Carolina Small Contractor Bond ($5,000) is quick and easy, usually only taking about five minutes from start to bond download (most instant issue bonds). Simply click the "Buy Now" button below, complete the few questions for the bond application, pay, then print your Bond delivered via PDF in color. By posting a surety bond, principals pledge to comply with the conditions of any written contract or applicable law.

A performance bond guarantees performance of the terms of a contract.These bonds frequently incorporate payment…
Menu